An N Gauge minimum space industrial shunting layout.  The layout is completely fictitious, and is based around a small engineering firm called Nutt & Bolton , who rely on rail transport for the import of raw materials/the despatch of finished goods, and who take their name from the fact that nuts and bolts feature quite prominently in the world of engineering!

The layout is set primarily in the BR blue period of roughly late 1970 s – early 1980 s, though the use of a BR green 04 shunter enables a change of era to take place, while a BR black J94 makes the occasional appearance for the sake of nostalgia. Asides from N&B, a small warehouse, goods yard and diesel stabling/re-fuelling point help to add to operational interest. Nutty as it has come to be known, is completely self-contained, with the layout/fiddle yard/controls all incorporated onto one main baseboard, and its overall size of just 3 ft x 1 ft makes it rather compact and portable.

The layout made it s exhibition debut at the Durham Locomotive Preservation Group’s Model Railway Exhibition at Spennymoor in May 2009. 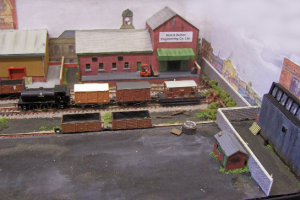 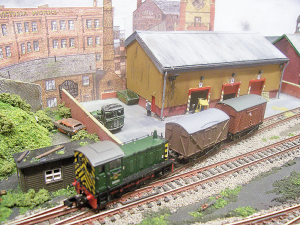 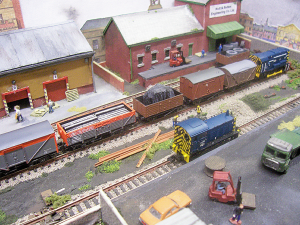 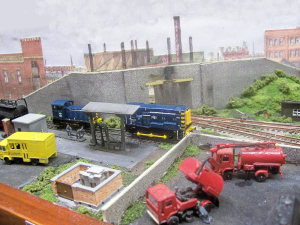 Was a small country station located on the Stockton and Castle Eden branch of the North East Railway, situated about 5 miles north of Stockton-on-Tees and serving the local village of the same name. The line was fully open for traffic by 1882.

The layout is a model of the station as it was in the immediate post-grouping period between 1923 and 1939. Passenger workings include push-pull operations using a G5, as well as a Sentinel railcar and some main line diversions. Freight is a mixture of coal and mixed goods carried on mainly kit-built stock.

The bulk of traffic was coal, together with materials for the regional industries especially shipbuilding. The line connected Teesside with Sunderland and Tyneside. Hay, livestock and clover were the usual goods cargo handled by the station, and there were coal drops to serve the surrounding community.

Thorpe Thewles closed to passengers on 2nd. November 1931, and closed for goods on 2nd. April 1951. The line was used for through traffic until 1968. The station was re-used as a visitor centre for the Castle Eden Walkway and has been partly rebuilt and refurbished, but the porch front has not been rebuilt and the building has modern security shutters. 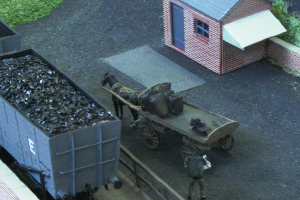 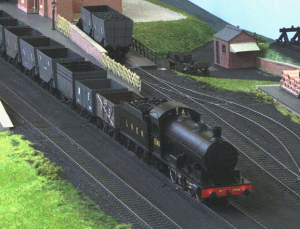 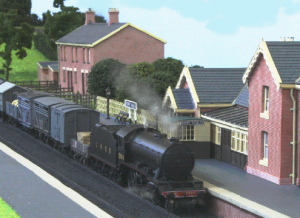 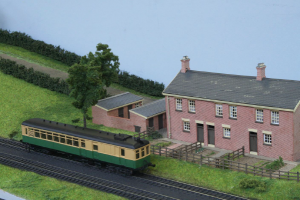 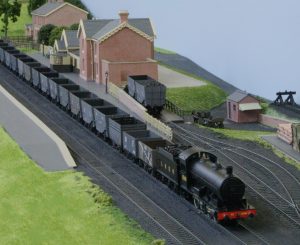 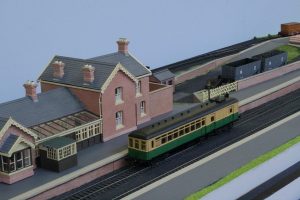 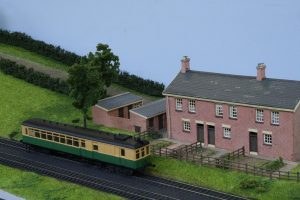 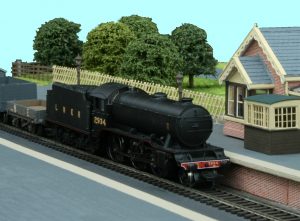 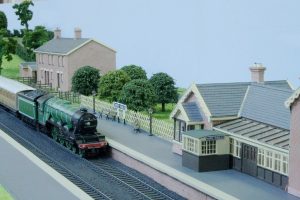 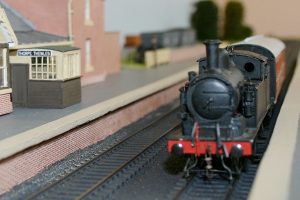 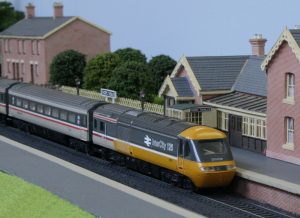 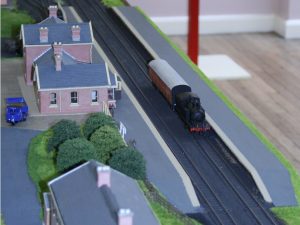 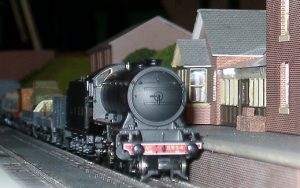 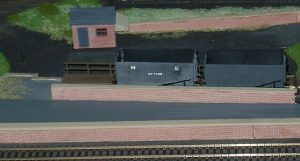