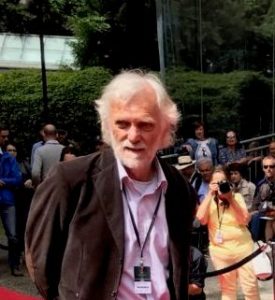 I have been in the hobby, on and off, since the mid 1960s when I joined a club in South Wales, the St Mellons Society of Model Engineers, at about the same time as David Scott. It has been a 60 year hobby for us both.
We both spent some time driving locomotives there and also working on building extensions to the club track.
Sadly the Club closed in the late 1960s, early 1970s, because of constant damage from vandalism but by then both David and I had moved away and lost touch with each other for a few decades.

There was a big gap in time when I was able to spend time with this hobby as my various jobs incurred a lot of foreign travel though some of my trips enabled me to visit foreign tracks including the Golden Gate Live Steamers in Berkeley, California, where I spent many a fine weekend.

When I retired from work I decided to move into the New Forest and one of the decisions was having a garden big enough for a ground level railway – and you need quite a bit of relatively level space.
It took several months to lay the 250 yard track with the help of a mini-digger and used 19 tonnes of limestone ballast that was done by hand.
Like a full size railway it does require quite a bit of maintenance – the ground swells and shrinks over the year as a result of the underlying soil and the fact that it runs close to quite a few large oak trees who help in adjusting the soil base.

I had owned a couple of locomotives before I moved into the New Forest which came and went through my workshop and I ran them at different club tracks in Hampshire and Dorset before I had my own track. Today, in addition to my own track, I am a member of the Wimborne and District Society of Model Engineers who have a wonderful ground level track that is about 45 minutes drive from my home but well worth the trip. That Club has regular (well in non-Covid times) public running days during the summer.

I’ve never had the real skills to enable a complete build of a locomotive though I am a competent repairer. So I did not build any of the locomotives that I own and run today so am more of a “chequebook” engineer from that perspective.

My grandchildren like to visit and drive the trains and they get to use the diesels on their own with very little grandparental assistance and monitoring – they think that it is quite cool that I let them do this on their own; they are all between 6 and 9 years old 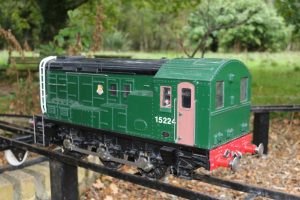 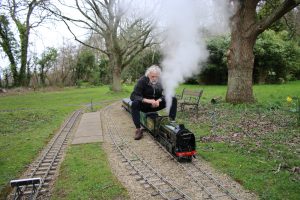 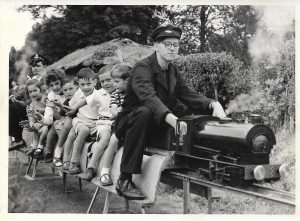 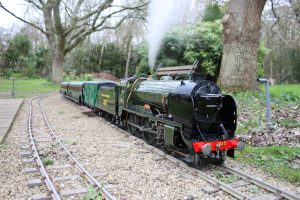 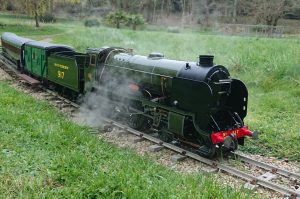 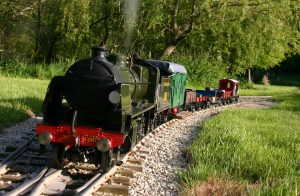 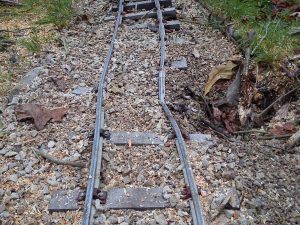 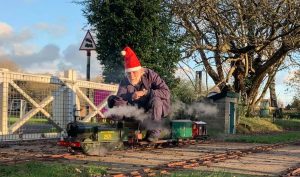