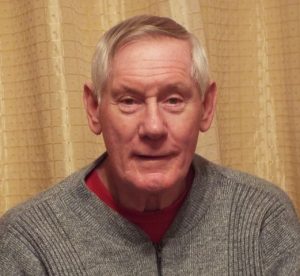 My layout is based on the end of steam haulage in Scotland.  I have tried to represent various locations from Central Scotland to the Highland main line to Inverness.

The layout is controlled by a NCE dcc system which has proved to be very reliable and easy to use. Points on the main line have Peco or Seep point motors via NCE accessory decoders.  Scenery has been produced from waste polystyrene, cut and formed  into shape, then painted and covered with scatter material.

The station building, based on Newtonmore, was made for me by the late David Smith of Market Deeping model railway club.

Most of the rolling stock is Hornby or Bachmann, except for 3 locos, the Black 5, the Standard 5 and the Caledonian  4-4-0, which were built from DJH kits. 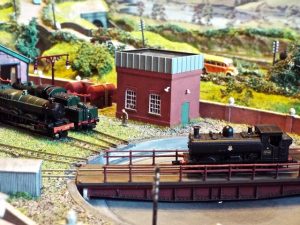 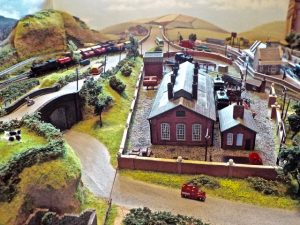 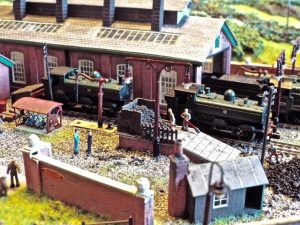 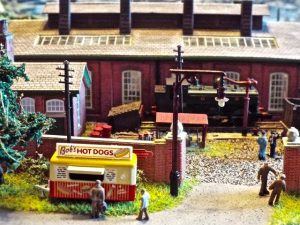 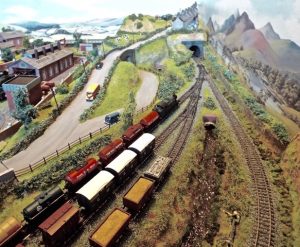 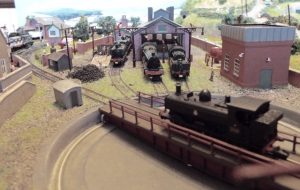 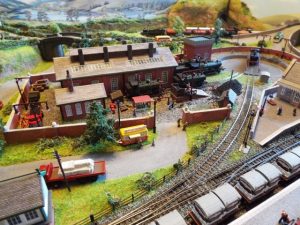